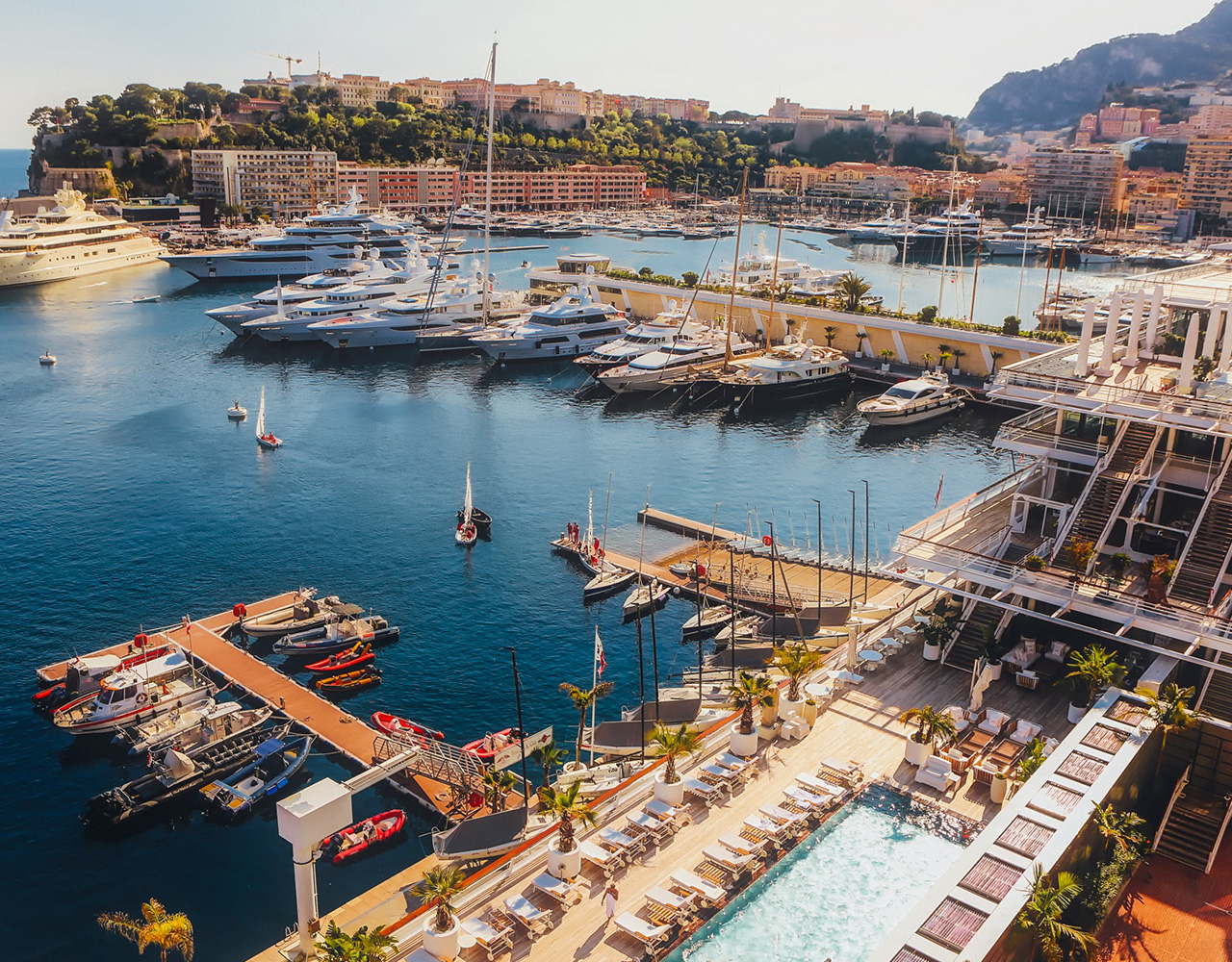 With 300 sunny days a year, Monaco is rich in emblematic venues, from the legendary Monte-Carlo Casino to the Prince's Palace.
Monaco principaty is also renowned for its worldwide events such as the famous Grand Prix.

W hile passing through the French Riviera, you don’t want to miss the Principality of Monaco. Located on the Mediterranean coast about 30 km from Nice airport, we drive you there starting at 79€. With 300 sunny days a year, you can admire all the riches of the principality through its casinos, luxury hotels and famous ports from Monte-Carlo to Fontvieille.

The Monte-Carlo Casino, the principality's emblematic location, is a prestigious casino of the "belle époque" style.

Symbol of the legendary Monegasque principality, there you will discover the gaming rooms, the Atrium and the “café de la Rotonde”.

Also a famous filming location, many movies have been shot in this casino, including James Bond’s “GoldenEye”, “Never Never Never” and “Fast and Furious 5”.

Port of Hercules: a symbol of the principality

Located at the foot of an ancestral rock, the port of Hercules is one of the few deep-water ports on the Côte d' Azur. There you will discover massive and extravagant yachts.

At the heart of “La Condamine” you will find many commercial and leisure activities nearby.

Princely Palace of Monaco: the power of the principality

Located near the top of the Rock, the Princely Palace is the official residence of the Prince of Monaco.

Some of its Grands Apartments are open to the public during the summer season. You can also visit the Chapel, the Hall of Mirrors, the Hercules Gallery, the Red Room and the Throne Room.

Built by Prince Albert I at the top of the Rock of Monaco, you will discover more than 6000 marine species throughout its 6,500 m2 surface area.

Part aquarium, part museum and part entertainment center, the oceanographic museum is an key location in the principality. The museum has something for visitors of all ages.

Monaco and its events:

The Monaco Grand Prix is one of the few urban circuits whose infrastructure is assembled and then dismantled every year.

Coursing down the streets of Monte-Carlo and La Condamine, it attracts more than 35,000 spectators every year. A true feat given the size of the principality.

The historic Grand Prix of Monaco

Held once every 2 years before the main race, the historic Grand Prix has been a real success since 1997. There you can admire the charm of vintage cars that offer an incredible insight into the world of motor racing.